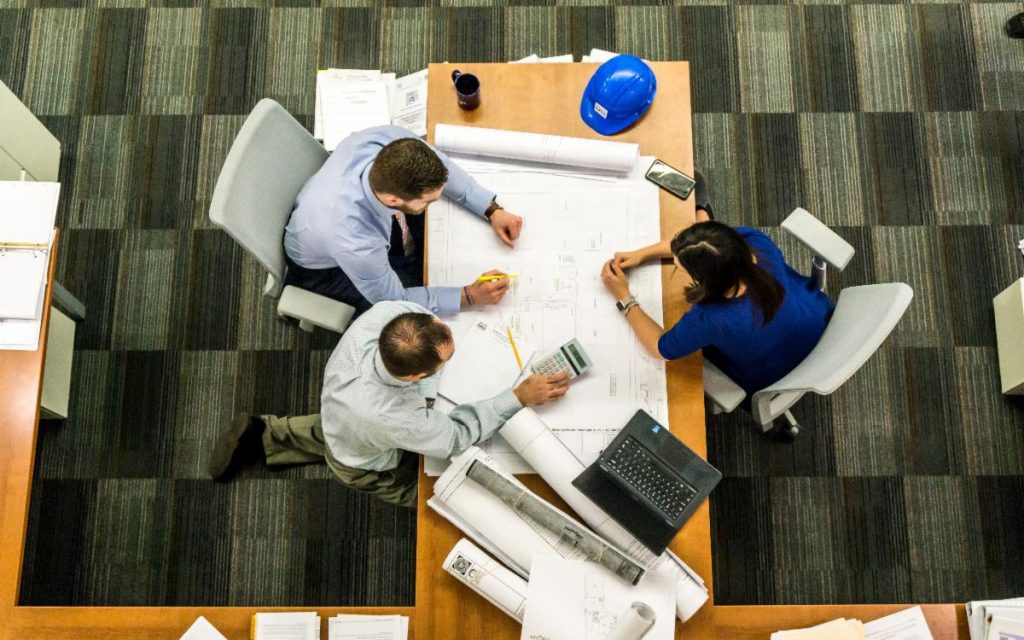 Mom always said that personality and smarts go farther than good looks. And now even psychologists are on her side.

For years, psychologists turned to cognitive ability, brainpower, as a predictor of job performance. Smarter people were considered more likely to succeed on the job. But intelligence is only part of the story.

Other important factors in job performance – creativity, leadership, integrity, attendance and cooperation — are related to personality, not intelligence.

Beyond that, though, psychologists disagree.

One research camp argues that conscientiousness — being responsible, dependable, organized and persistent — is generic to success.

But using conscientiousness as a standard of job performance won’t work for all jobs. For some jobs, particularly creative ones, conscientiousness may be a liability, rather than an asset. Some research shows that while conscientiousness predicts performance in realistic and conventional jobs, it impedes success in investigative, artistic and social jobs that require innovation, creativity and spontaneity.

If you’re looking to see if you’ll do well at a job, you need to see if you have the personality that fits the job, not just the smarts to do the job.

The full text of articles from APA Help Center may be reproduced and distributed for noncommercial purposes with credit given to the American Psychological Association. Any electronic reproductions must link to the original article on the APA Help Center. Any exceptions to this, including excerpting, paraphrasing or reproduction in a commercial work, must be presented in writing to the APA. Images from the APA Help Center may not be reproduced. https://www.apa.org/helpcenter/predict-job-performance 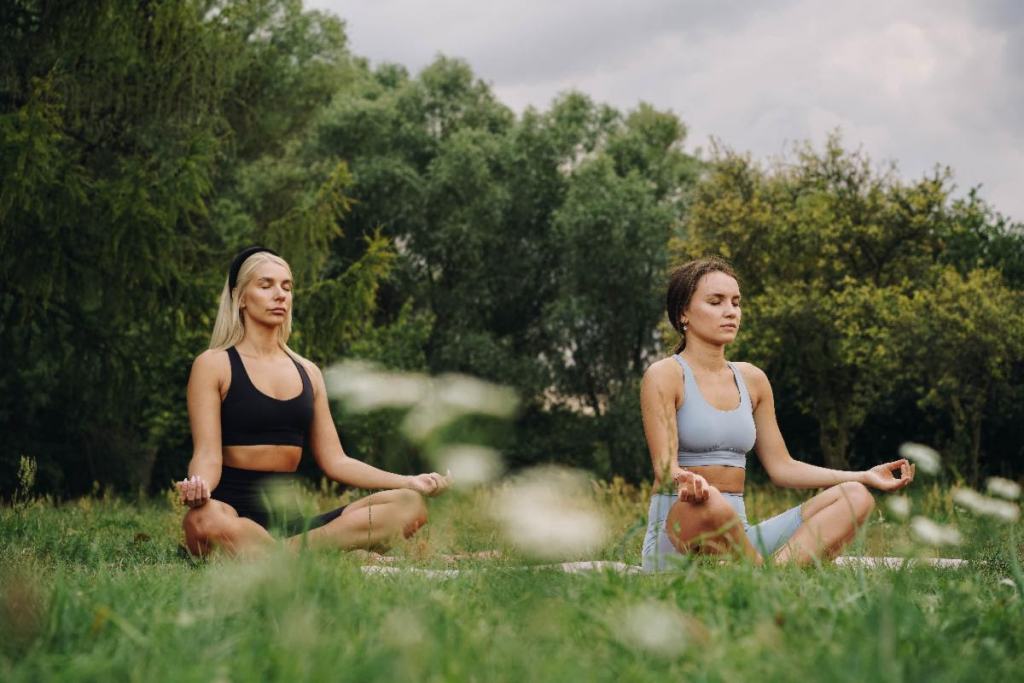 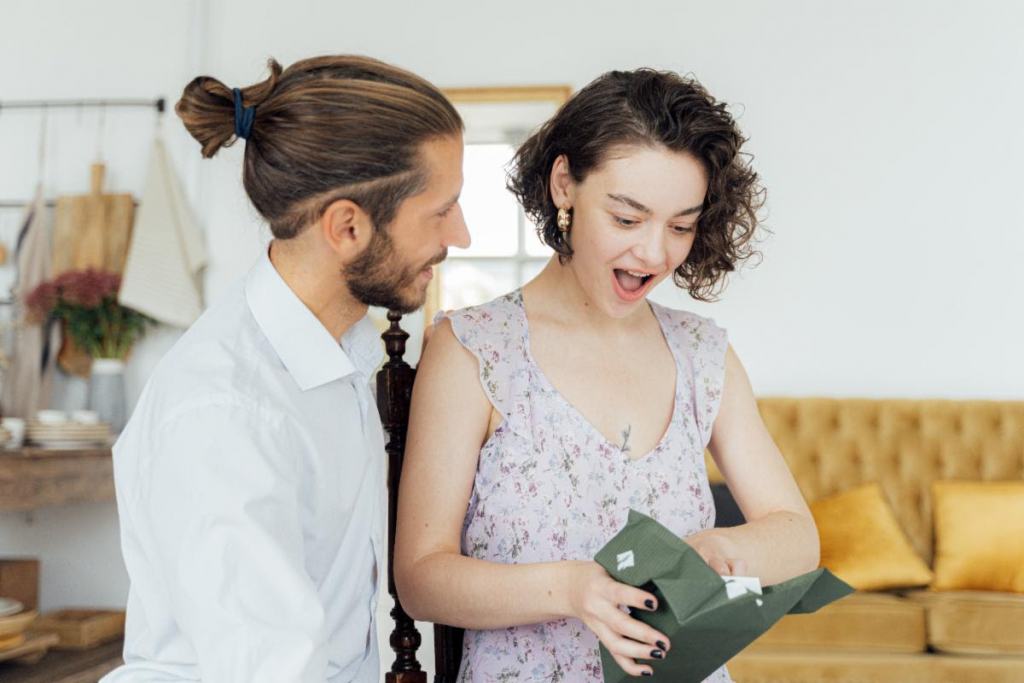 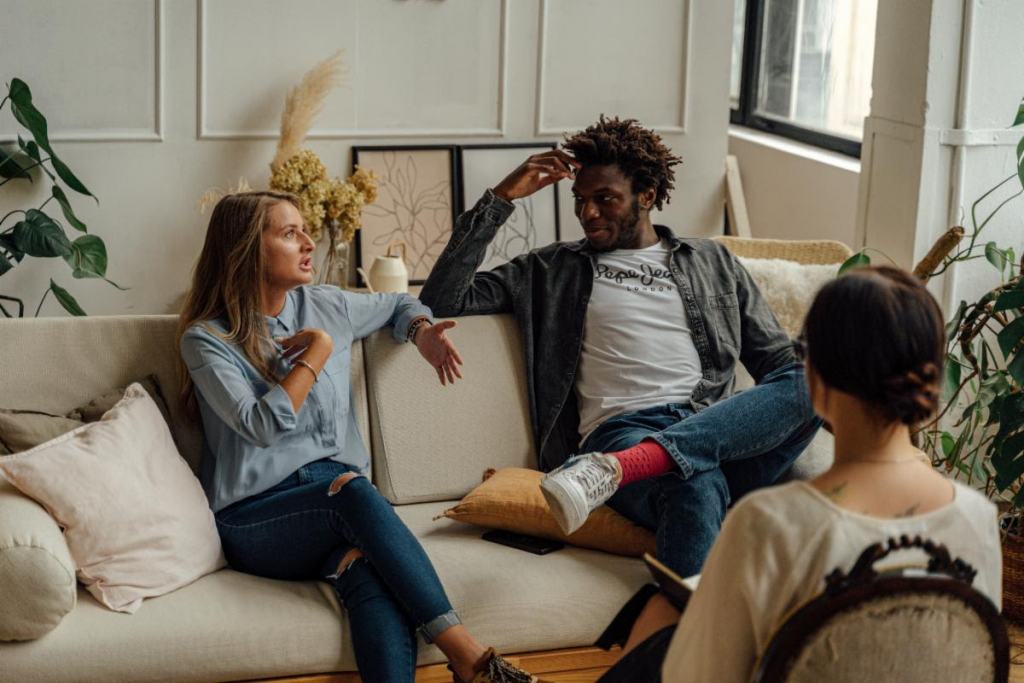 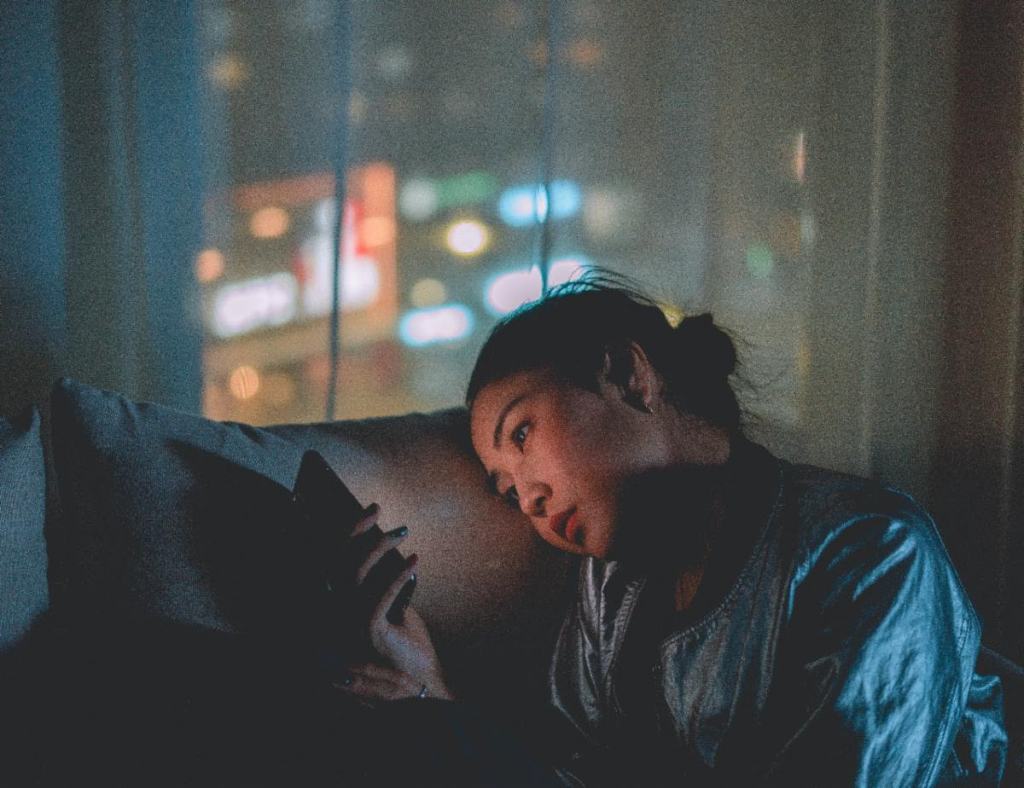 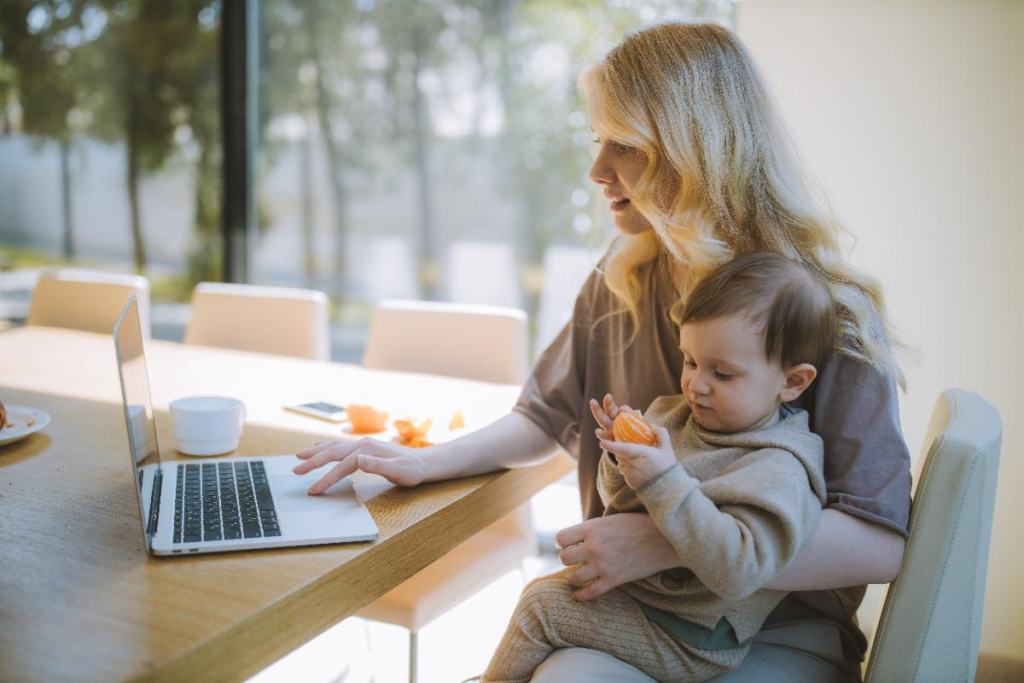